I was invited to  attend and cover Coke Studio’s benefit concert for the refugees of Marawi at the Mall Of Asia Concert Grounds on December 9, 2017.

And I must say that it was a blast! Everyone from Generations X, Y (Millenials) and Z united that night to bring music back to Marawi. Admission to the event was free and attendees were encouraged to bring PET bottles for recycling.

Aside from the overflowing and seemingly unlimited supply of Coca Cola products being given away for free to all attendees, there were also Coke Studio Modules that let you sing your favorite songs… 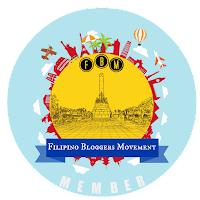